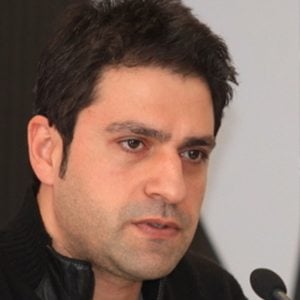 Journalist who became the editor-in-chief of Habertürk TV in January 2014. He has over 220,000 followers on his Instagram account.

He started to work as a reporter on Polatlı TV at the beginning of 1990's, and then as a police-judge, night reporter on TGRT Ankara News Bureau in 1996.

He took lessons on diction and spoken language from former announcers in 2013.

He and Yigit Bulut are both journalists who have worked at Habertürk TV.

Erhan Celik Is A Member Of