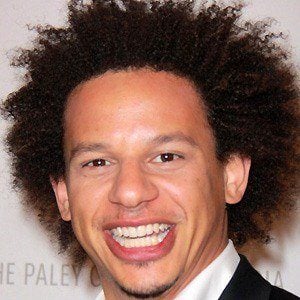 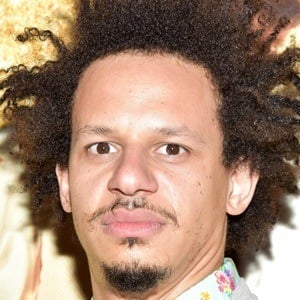 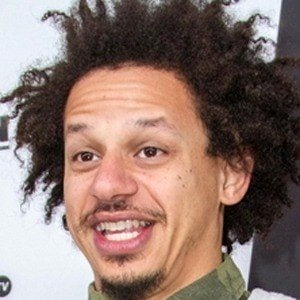 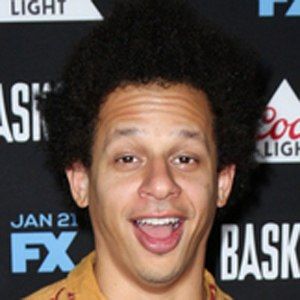 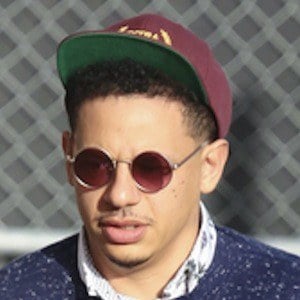 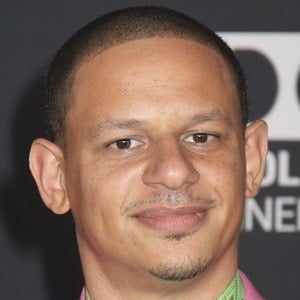 American actor and comedian who created and starred in The Eric Andre Show on Cartoon Network's Adult Swim. In 2018, he began voicing Luci on Netflix's Disenchantment. He also had a role in the 2013 film The Internship.

He had an early role in the 2009 film The Invention of Lying.

He guest-starred on the popular television show 2 Broke Girls in the role of Max's love interest Deke.

He was born to a Haitian father and Jewish mother. He briefly dated actress Rosario Dawson in 2017.

He co-starred with Hannibal Buress on The Eric Andre Show and toured with him.

The Lion King
The Mitchells vs. the Machines
Bad Trip
More