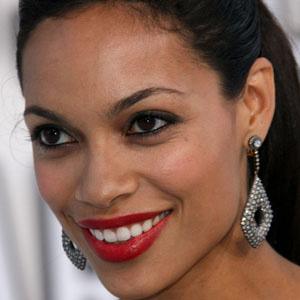 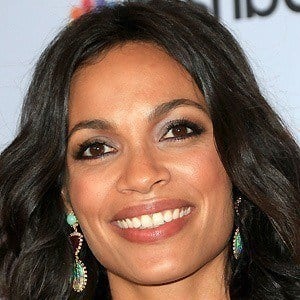 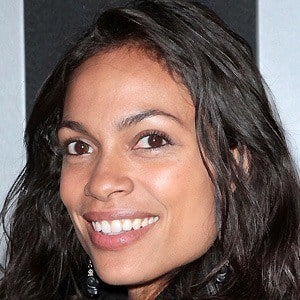 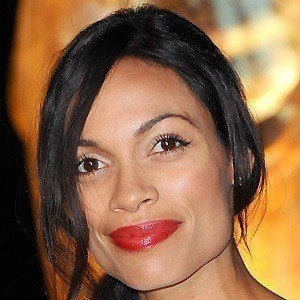 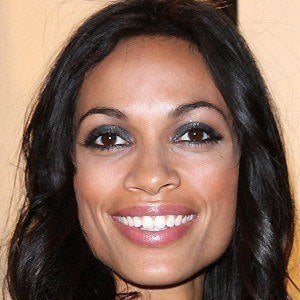 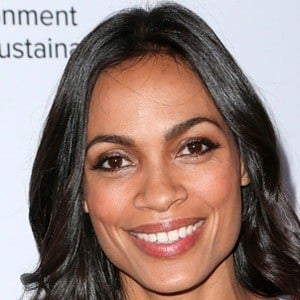 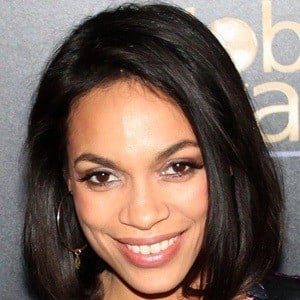 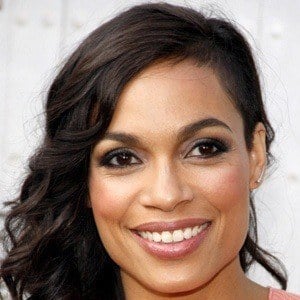 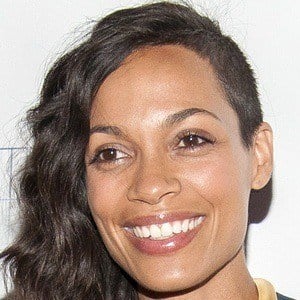 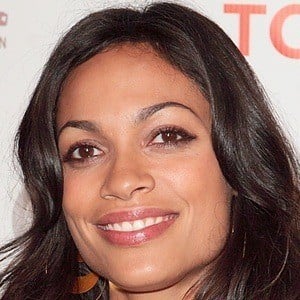 She made an appearance on Sesame Street as a child.

At the age of 15, she was cast in the controversial 1995 film Kids, and her performance in the film helped kickstart her career.

She starred with Will Smith in Men in Black II.