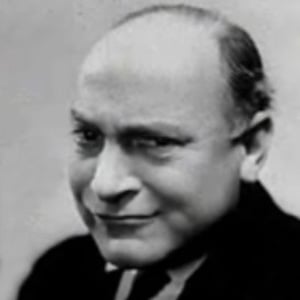 He appeared in over 80 films, including, Top Hat, Shall We Dance, The Lady Eve and The Gay Divorcee. In 1943, he appeared in the American War film, Submarine Base.

Prior to becoming an actor, he worked as an insurance agent.

He was in the Broadway musical, Gay Divorce.

He married his second wife, Clara Mackin, in 1926.

He starred in numerous movies with Fred Astaire.

Eric Blore Is A Member Of