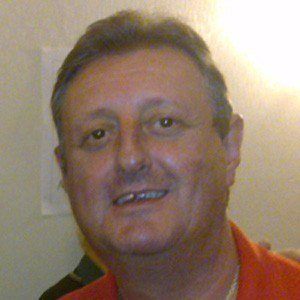 He began his professional dart career in 1977, the same year he won his first World Masters.

In 2005, he became the first player to be inducted into the PDC Hall of Fame.

He married Jane Bristow in 1988. He had children named Louise and James.

He is an English dart champion, much like his competitor James Wade.

Eric Bristow Is A Member Of