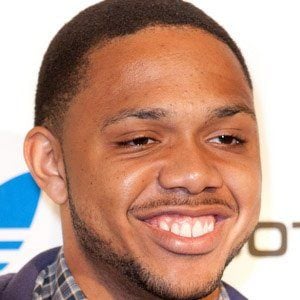 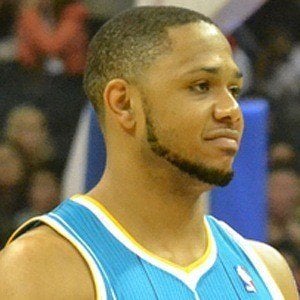 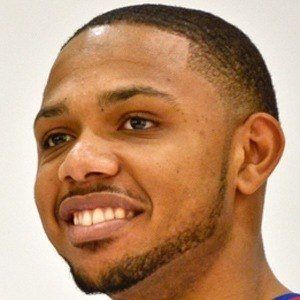 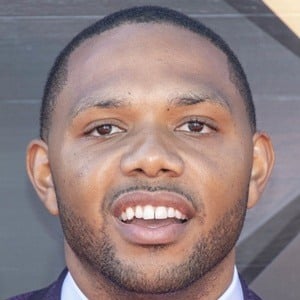 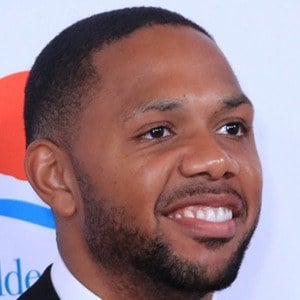 NBA guard who began his career with the Los Angeles Clippers before a trade sent him to the New Orleans Hornets in 2011. He signed with the Houston Rockets in 2016 and won the NBA Sixth Man of the Year award and the NBA Three-Point Contest in 2017.

He was one of the top high school basketball players in the class of 2007, playing at North Central High School in Indiana. Rivals ranked him behind only Michael Beasley.

In 2011, he was traded to New Orleans in a deal that sent star point guard Chris Paul to the Los Angeles Clippers.

The Hornets paired him with former Kentucky star Anthony Davis after selecting Davis first overall in the 2012 NBA Draft.

Eric Gordon Is A Member Of