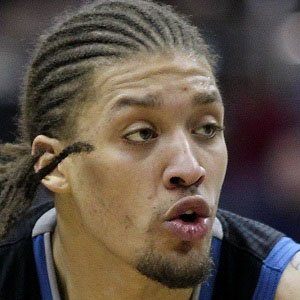 NBA journeyman and former #2 overall pick who had a remarkable season at Kansas State before turning pro.

He became a father upon the birth of his daughter Mikaiya in May 2009. He then had a son named Michael III in November 2010.

He played alongside Dwayne Wade for a few seasons on the Miami Heat, then rejoined Wade and the Heat in 2013.

Michael Beasley Is A Member Of