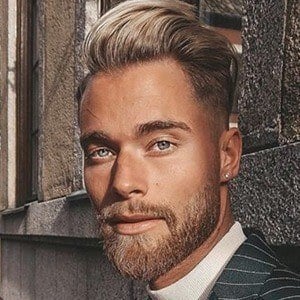 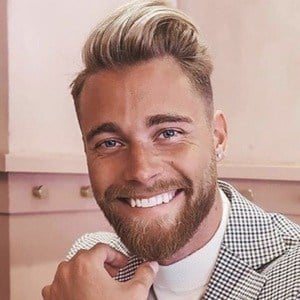 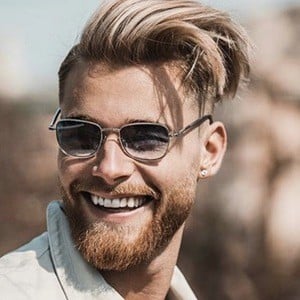 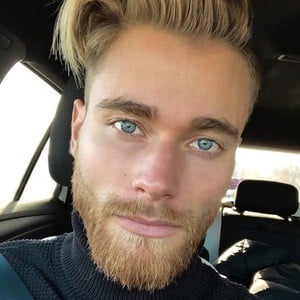 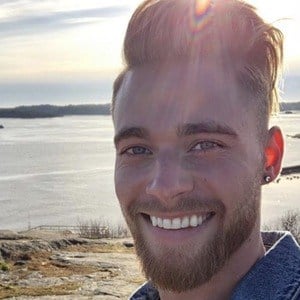 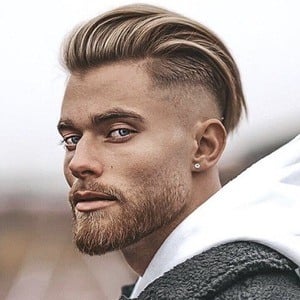 He was able to launch his career as a model when, in 2014, he won the reality show Paradise Hotel.

He shared his 2014 Paradise Hotel win with Paulina Danielsson, splitting the winnings of 500,000 Swedish crowns.

His twin sister, Elin, is also a model. He has two other brothers, one named Oscar and another with down syndrome.

Through his travels as both reality star and model, he has met and worked with countless stars including pop singer Mans Zelmerlow.

Eric Hagberg Is A Member Of