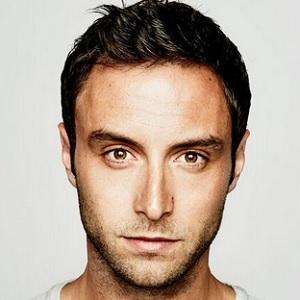 Swedish pop singer and television presenter who finished in fifth place in Idol 2005 and in first place in the inaugural season of Let's Dance. He hosted Allsång på Skansen from 2011 to 2013. He co-hosted the Eurovision Song Contest 2016 following his win the previous year with his song "Heroes."

He studied music in high school, was part of his school's choir and played a brother in a rendition of Joseph and the Amazing Technicolor Dreamcoat.

He was born to a professor named Birgitta Sahlén and surgeon Sven-Olof Zelmerlöw. He has a younger sister named Fanny. He and Ciara Janson welcomed a son named Albert in 2018. The couple wed the following year, in September of 2019.