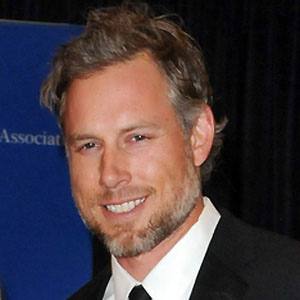 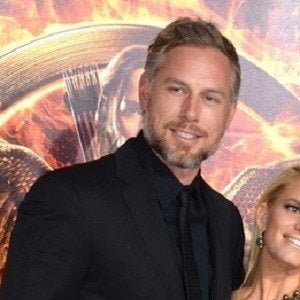 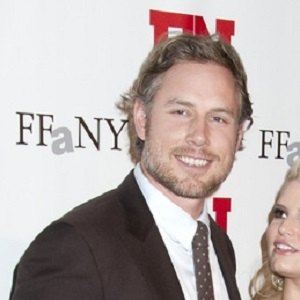 He was married to Keri Johnson from 2005 until 2010. He then began dating singer Jessica Simpson, whom he later married in 2014. They have three children named Ace Knute, Maxwell Drew and Birdie Mae.

He was teammates with quarterback Jeff Garcia on the 49ers.

Eric Johnson Is A Member Of