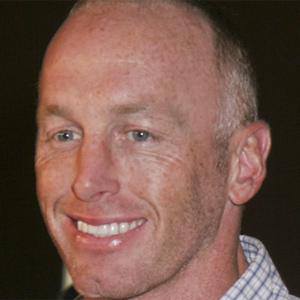 Four-time Pro Bowl selection as an NFL quarterback. He threw for over 160 touchdowns in the NFL, having his most success with the San Francisco 49ers.

He threw for over thirty touchdowns in both 2000 and 2001, an accomplishment that many Hall of Fame quarterbacks never attained.

He married model Carmella DeCesare in 2004. He has a son named Jax and a daughter named Presley.

He and Terrell Owens had a lot of success with the 49ers; he was Garcia's favorite target.

Jeff Garcia Is A Member Of