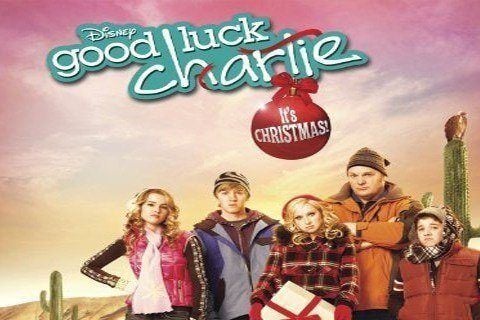 The film shot on location in Salt Lake City, Utah, USA. The premiere of the film was watched by 6.9 million viewers.