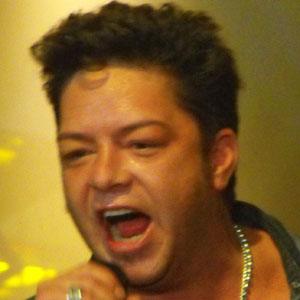 One of the most successful male singers in French Canadian history, known for wildly popular releases like the 2004 album Coupable. He is also known for his self-named band.

Due to his father's job, he and his family moved thirteen times by the time he was sixteen.

Each of his first five albums has been certified Platinum.

He grew up with two younger brothers. After asking his father for a toy guitar at the age of nine, his father bought him a real one. His uncle, also a musician, helped him learn how to play.

He was a featured vocalist on the title track of the Dennis DeYoung album One Hundred Years from Now.

Eric Lapointe Is A Member Of