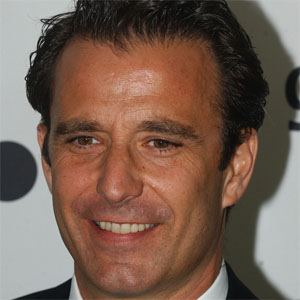 He went to Chariho Regional High School in Rhode Island and was a member of the school's boys track team.

He appeared in many off-Broadway productions after moving to New York early in his career.

His mother was a psychiatric nurse and his father was an artist while he grew up in Charlestown, Rhode Island.

He co-starred with Mary-Kate and Ashley Olsen in the television series So Little Time.

Eric Lutes Is A Member Of