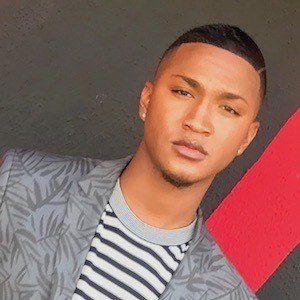 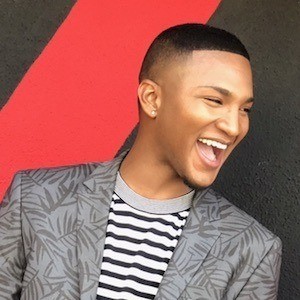 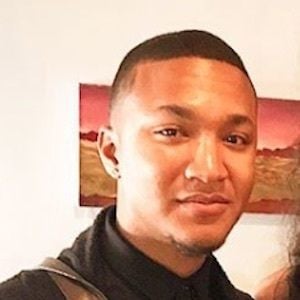 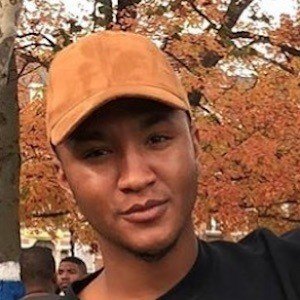 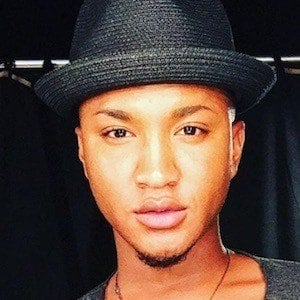 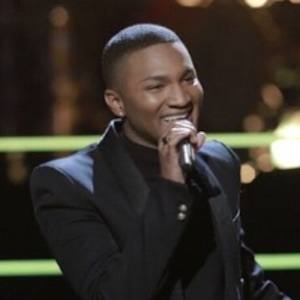 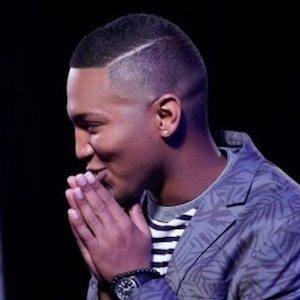 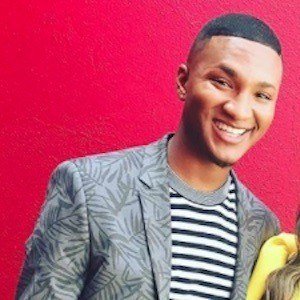 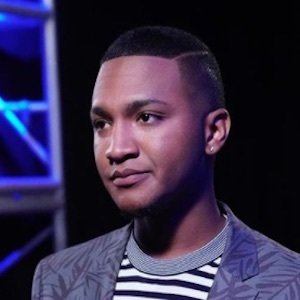 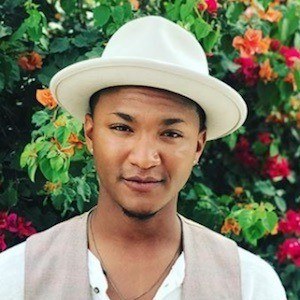 Singer who captured the spotlight as a contestant on the thirteenth season of The Voice in 2017. He was a member of Team Jennifer Hudson and won over audiences with performances of classics like Marvin Gaye's "What's Going On" and Allen Stone's "Unaware."

He was raised in Los Angeles, California. He studied classical music and vocal performance at California State University, Northridge.

He has been a voice teacher at JG Music School.

He competed against the likes of Janice Freeman on The Voice.

Eric Lyn Is A Member Of