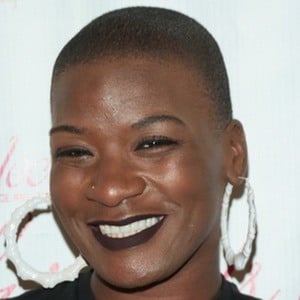 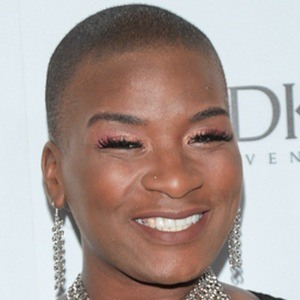 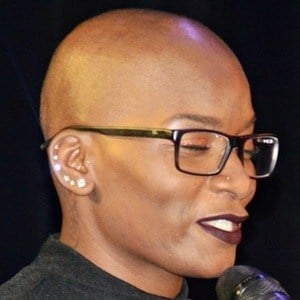 Singer who rocketed to fame while competing as a member of Team Miley on the thirteenth season of The Voice. She died from a blood clot at the age of 33.

She was diagnosed with cervical cancer in 2012. After being cleared of it, she began performing music gigs locally.

Outside of The Voice, she was known on Instagram by the handle janicefreeman and on Twitter as janice_freeman.

She was 21 years old when she gave birth to her daughter, Hannah. Only four years later, Hannah's father passed away from cancer. She eventually remarried and she and her husband began performing gigs together.

Some other competitors on The Voice's Team Miley included Shilo Gold and Sophia Bollman.

Janice Freeman Is A Member Of