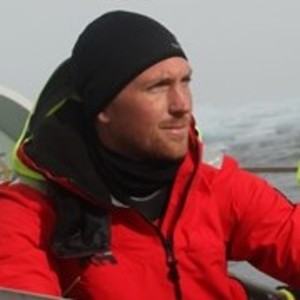 English Olympic rowing gold-medal winner in the Coxless four event, and the 2009 World Championships in Poznan.

He began training for rowing under the guidance of Mark Eanshaw, who was then a history teacher, and who became his coach on Team GB.

He narrowly missed out participating the 2008 Olympics in Beijing, due to injury, but he won the 2009 World Championships and defended the British team's title in 2011.

He was born in Cheltenham, Great Britain, better known for its Gold Cup event of steeplechase horse racing.

Steve Redgrave was another Olympic rower for Team Great Britain.

Alex Gregory Is A Member Of