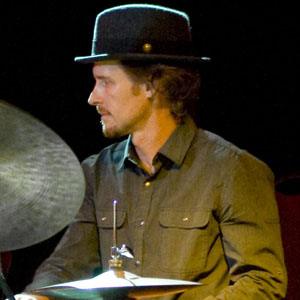 Drummer who has toured with many different musicians and is part of the Carrie Rodriguez band, as well as Asefa.

He has been featured on PBS's Austin City Limits.

He resides in Brandon, Manitoba in Canada.

He has performed with Lucinda Williams.

Eric Platz Is A Member Of