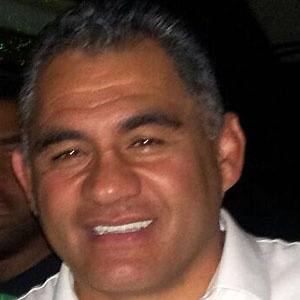 Former wing for the New Zealand national team, considered one of the greatest Sevens players ever.

He played a major role in the All Blacks' 2001 World Cup Sevens win.

He was born in Kaeo, New Zealand.

He was teammates with Ian Jones on the New Zealand squad that finished as runners-up in the 1995 Rugby World Cup.

Eric Rush Is A Member Of