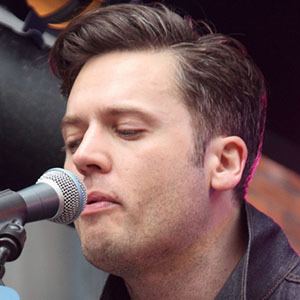 US bassist who is best known for his work in the band Augustines from its formation in 2010 to its conclusion in 2016.

Augustine was founded after his previous band Pela ended.

He released his first solo album, Audio Journal Vol. 1: Bringing the Past to Light, in 2017.

He began a relationship with his partner Diana in 2007. Their son Rowan was born in 2017.

William McCarthy was the lead singer of Augstines, and was also a member of Pela.

Eric Sanderson Is A Member Of