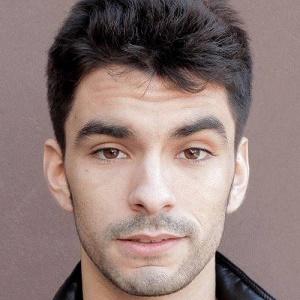 Producer and director of films, live theater, web series, and podcasts including the web talk show Pretty Much It, the improv comedy show Pity Applause, and the site-specific play Nyctophobia. He runs a popular self-titled YouTube channel where he posts short films and experiments.

He began performing improv comedy at 13 years old, and has been making films since he was 10.

He was invited to be an agent for the Fiesta Movement by Ford.

His sister Jillian Striffler is a popular YouTuber and is featured in many of Eric's early films.

As part of his Pretty Much It YouTube podcast, he and his team review movies and other entertainment subjects. One of the more popular reviews on the channel is for Paranormal Activity 2, a film starring Katie Featherston.

Eric Striffler Is A Member Of