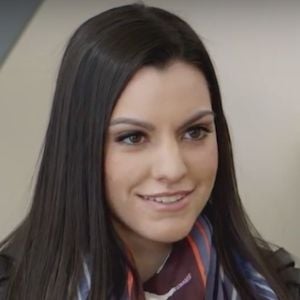 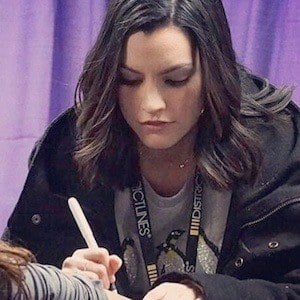 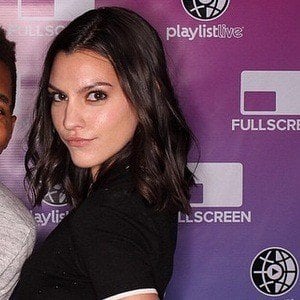 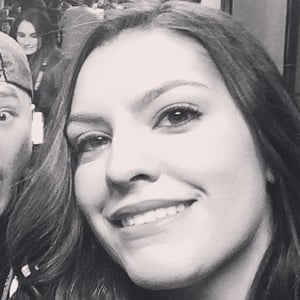 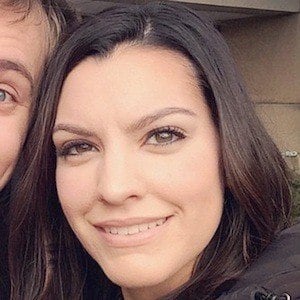 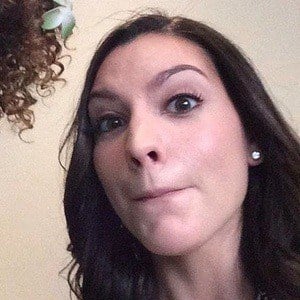 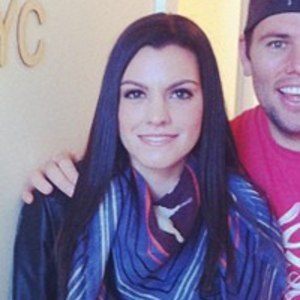 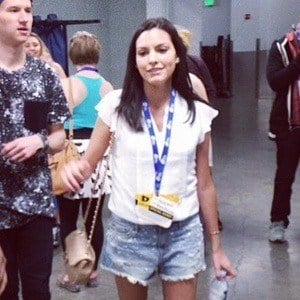 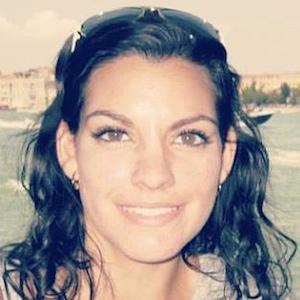 Popular YouTuber who created the channel ItsJillStrif in 2010. Some of her most popular videos feature making prank phone calls.

She studied at the Gateway Playhouse in Bellport, New York and went on to be an actress for eight years. She earned a marketing degree from Liberty University.

She was born in Port Jefferson, New York. Her brother Eric also became popular on YouTube.

She posted a video titled "Prank Call-Miley Cyrus Haircut" on August 13th, 2012. Kingsley appears in a couple of videos on her channel, such as "First Time Tag," which was posted in August 2013.

Jillian Striffler Is A Member Of