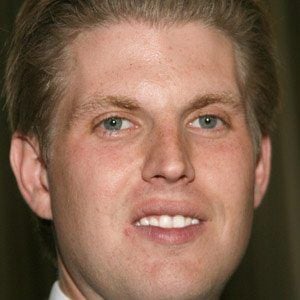 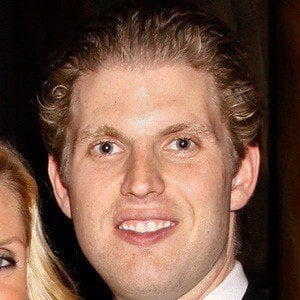 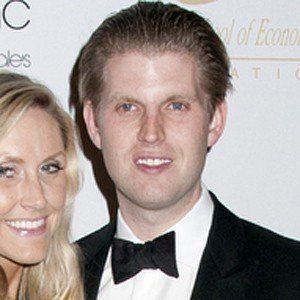 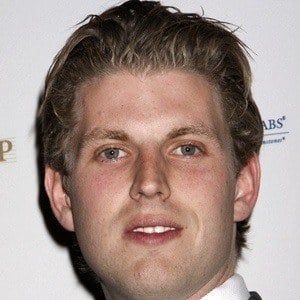 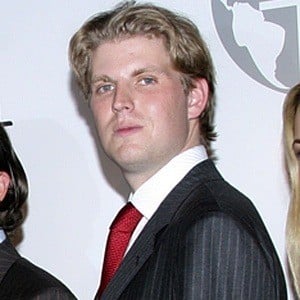 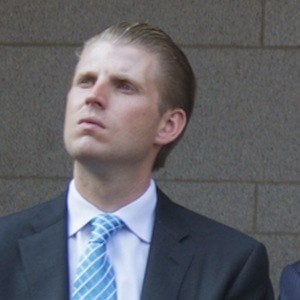 Son of US President Donald Trump. He was the founder of The Eric Trump Foundation, the goal of which was to motivate young adults to help out in their communities.

He was featured on The Celebrity Apprentice alongside his father, serving as an adviser to the contestants.

He married Lara Yunaska in 2014. He and Lara welcomed their first child, Eric Luke Trump, in September 2017. They welcomed a daughter named Carolina Dorothy on August 19, 2019. He has two sisters named Ivanka and Tiffany and two brothers named Barron and Donald Jr.

His foundation launched a golf invitational that was hosted by such celebrities as Jimmy Fallon.

Eric Trump Is A Member Of