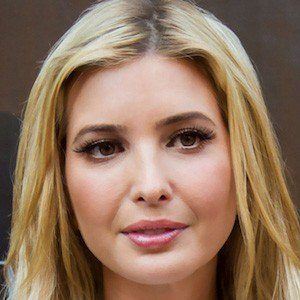 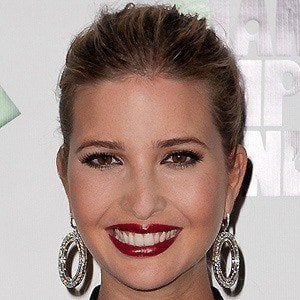 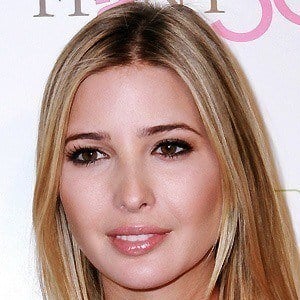 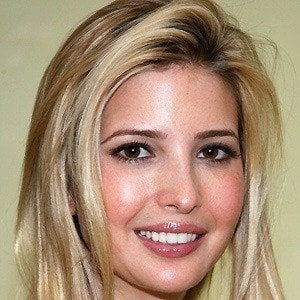 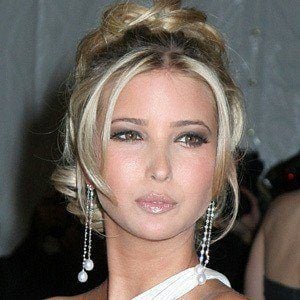 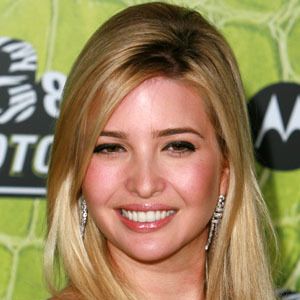 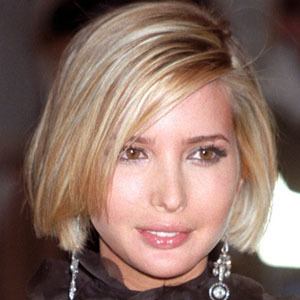 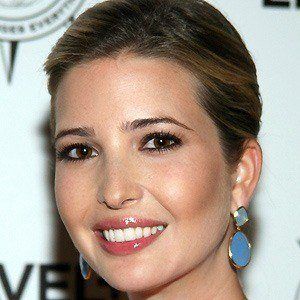 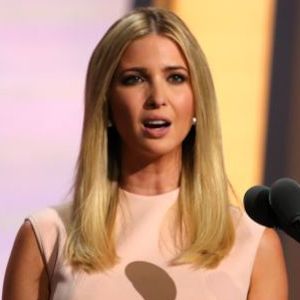 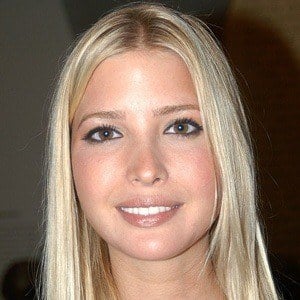 Heiress and socialite who is primarily known for her celebrity parents. She became the Executive Vice President of Development & Acquisitions for her father's company, The Trump Organization.

She attended the Wharton School of Business at University of Pennsylvania.

Her first magazine appearance was in a 1997 issue of Seventeen.

Her parents are US President Donald Trump and Ivana Trump. Her brothers are Donald Trump Jr. and Eric Trump. Her half sister is Tiffany Trump and her half brother is Barron Trump. She married Jared Kushner in 2009 and the couple has a daughter named Arabella and two sons named Joseph and Theodore.

Ivanka Trump Is A Member Of