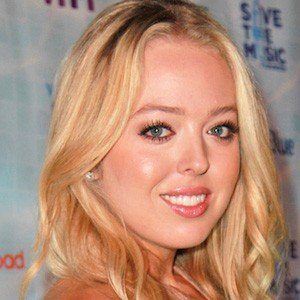 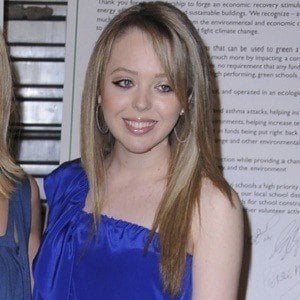 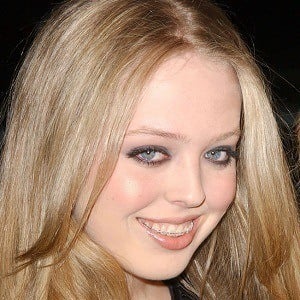 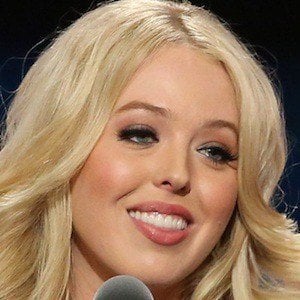 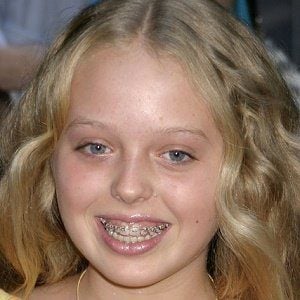 Best known as the daughter of 45th US President Donald Trump and Donald's second wife, Marla Maples. Also a model, she walked for Andrew Warren's fashion show at New York Fashion Week in 2016.

She was raised in California by her single mother, and attended the Viewpoint School in Calabasas.

She attended the University of Pennsylvania, her father's alma mater.

She has four half-siblings on her father's side: Ivanka Trump, Donald Trump Jr, Barron Trump, and Eric Trump. In January 2021, she got engaged to Michael Boulos.

Her father entered the 2016 presidential campaign as a Republican candidate, running against politicians such as Ted Cruz and Chris Christie.

Tiffany Trump Is A Member Of