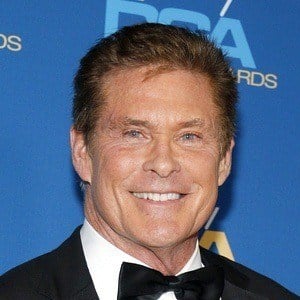 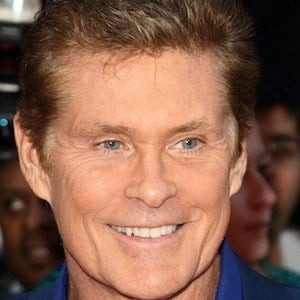 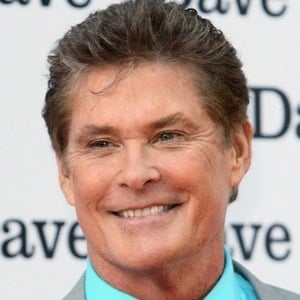 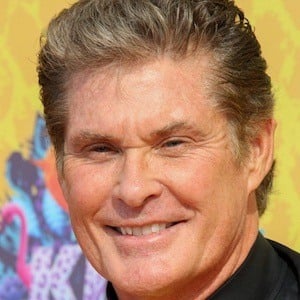 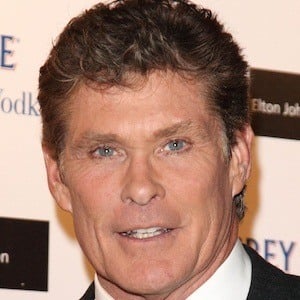 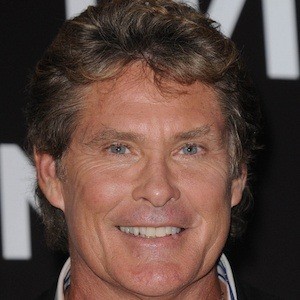 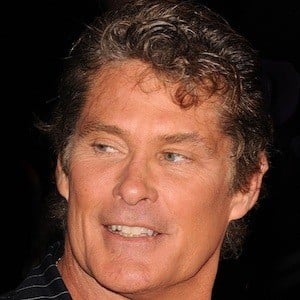 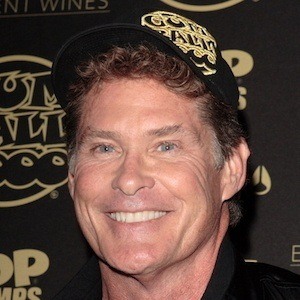 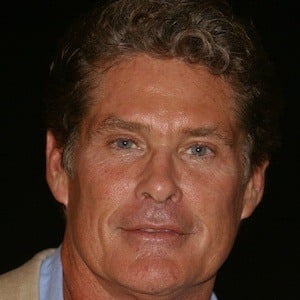 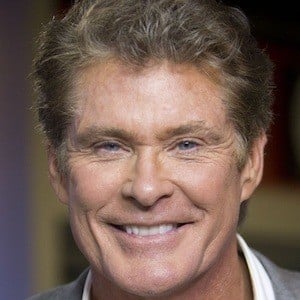 Popular actor who starred as Michael Knight on Knight Rider and Mitch Buchannon on Baywatch. He crossed over into a music career in the 1980s, his single "Looking for Freedom" finding particular success in then-West Germany.

In high school, he was heavily involved as a member of the speech team, served as president of the choir, and was the captain of the volleyball team.

He served as a judge on NBC's America's Got Talent from 2006 to 2009. He appeared as himself in the The SpongeBob SquarePants Movie and played Gilbert Grayson Shepard in Sharknado 3: Oh Hell No!

He married Pamela Bach in 1989 and they had two daughters named Taylor and Hayley before divorcing in 2006. In 2018, he married Hayley Roberts.

He starred with Pamela Anderson on Baywatch and Edward Mulhare on Knight Rider.