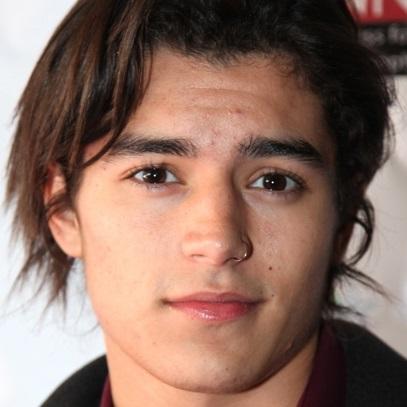 Teen actor who has had roles in the family films Monster Mutt and Opposite Day.

He had an uncredited acting skit role on The Tonight Show with Jay Leno in 2009.

He made an appearance in a 2010 episode of the TV series Medium.

His older brother, Billy Unger, became famous for his role as Chase in Lab Rats. He has been in a relationship with actress Stella Hudgens.

He and Melanie Griffith both provided their voice for the 3D family film A Turtle's Tale: Sammy's Adventure.

Eric Unger Is A Member Of