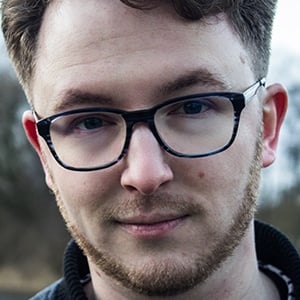 One of his most popular videos, "Ben jij homo?!," has more than 700,000 views, and involves him discussing coming out of the closet to his viewers. He was awarded a Twitter Award for "Most Authentic" in 2011 and 2012.

One of his most popular videos on his main channel "TROUWEN, SEKS of VERMOORDEN?!" features fellow vlogger Diana Leeflang.

Eric van Tok Is A Member Of