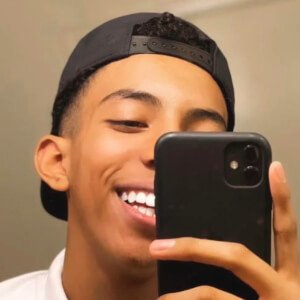 Social media star best known for his eriicwells TikTok account where he posts comedy videos. He gained popularity for his videos of his protective chihuahua. He has earned over 1.3 million followers on the platform.

He posted his first TikTok video in July 2019.

His first TikTok video to reach over 1 million views is a comedy skit about him caring more about his dog than his family.

He posted a duet with TikTok star Charli D'Amelio in November 2019.

Eric Wells Is A Member Of