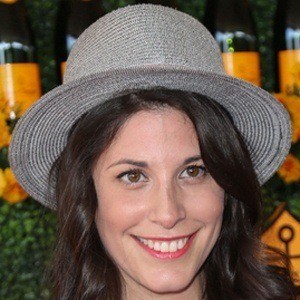 DIY enthusiast and lifestyle blogger most well known for her brand P.S. - I Made This... Her lifestyle brand includes several books, a blog, and a YouTube channel of the same name.

Prior to founding P.S. - I Made This... in 2009, she studied at Rollins College and Lynn University.

Born in Pennsylvania, she later lived in Manhattan before settling in Venice Beach, California.

She hosted a talk at the Life is Beautiful festival alongside former What Not to Wear host Stacy London.

Erica Domesek Is A Member Of