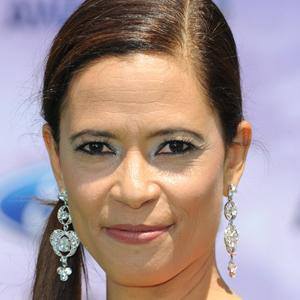 TV actress, most remembered for her role as Coco Hernandez in the show Fame.

She was a student at the High School of Performing Arts in New York--the school that Fame was based on.

She released her first album, Spread your Wings and Fly, in 2010.

Irene Cara played her character, Coco Hernandez, in the 1980 film adaptation of Fame.

Erica Gimpel Is A Member Of