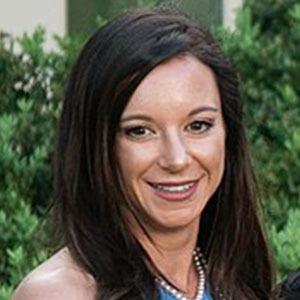 Known for being the girlfriend of Tiger Woods and for have accompanied him at the 2019 Masters Tournament. She is known for working in the restaurant industry and was originally in charge of managing The Woods Jupiter restaurants in Florida.

She was first brought to public attention at the 2017 Presidents Cup when she was wearing the Player Spouse badge for Tiger Woods.

She attended Wimbledon in 2018 where she cheered on Serena Williams.

She is known for having dated professional golf legend Tiger Woods since 2017.

She attended the Ryder Cup Gala at the Palace of Versailles along with Rory McIlroy, Allison Stokke, and Rickie Fowler in 2018.

Erica Herman Is A Member Of