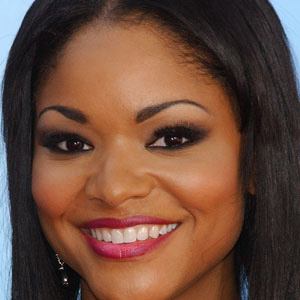 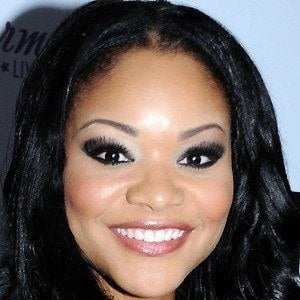 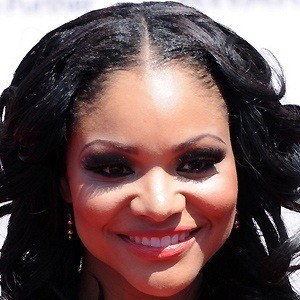 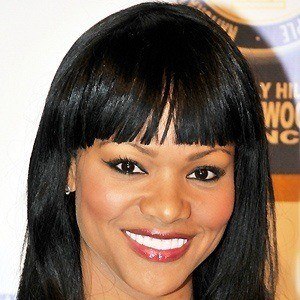 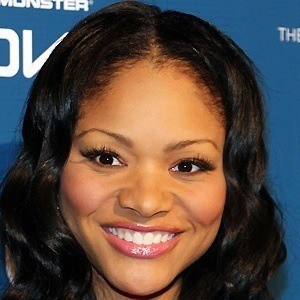 Popular actress who starred on BET's Let's Stay Together and on the acclaimed ABC Family drama Lincoln Heights. She also appeared in the films A Cinderella Story and Akeelah and the Bee.

She began her acting career at age nine with ads for McDonald's, Reebok and Sears, and got her first acting gig on the teen educational program Up 'N Running.

Among her other notable roles, she voiced Abbey in the animated series The Replacements.

She was born and raised with family on the south side of Chicago.

She had a small role in the highly acclaimed film Akeelah and the Bee, starring Keke Palmer.