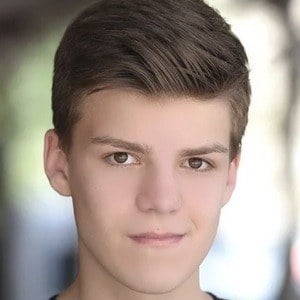 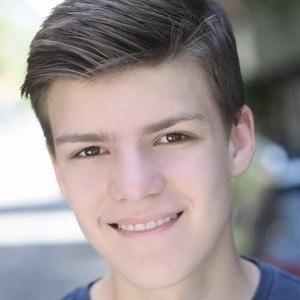 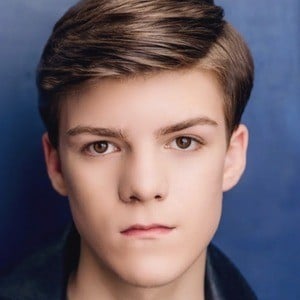 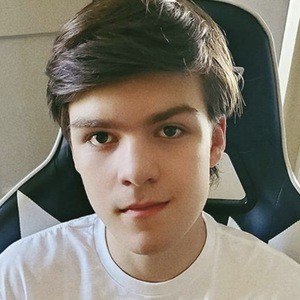 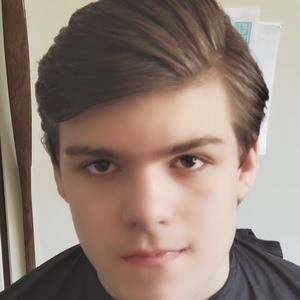 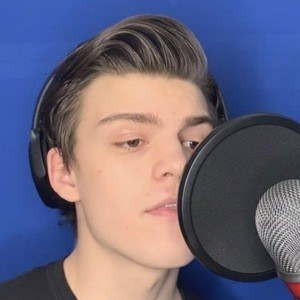 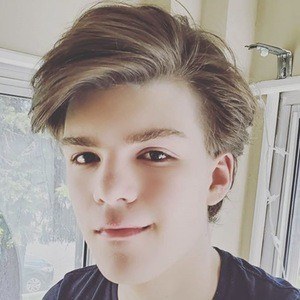 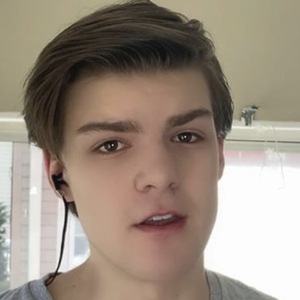 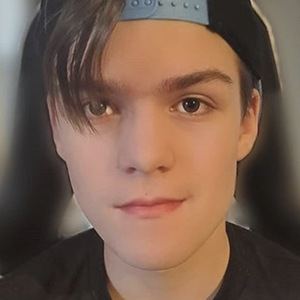 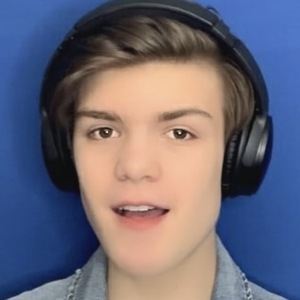 He made his acting debut in television in 2013 when he played Jimmy Ray Granger on the series Clarissa's World. He then started appearing in several feature films including Dolphin Tale 2 and Teenage Mutant Ninja Turtles.

He is also known for having appeared as a guest on the Harry Connick Jr. television series in 2016.

He was born and raised in Manhattan, New York.

He starred alongside Bill Pullman, Dohn Norwood, and Jessica Biel in the USA original series The Sinner.

Erich Schuett Is A Member Of