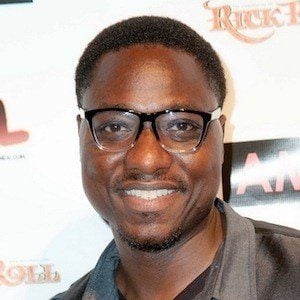 First made a name for himself portraying Psalms Jackson in the series Hell on Wheels. He would later go on to play Dan Leroy in the USA series The Sinner.

After completing his bachelor's degree at Morehouse College, he went on to earn an MFA in Acting from University of California, San Diego.

Outside his television roles, he has also appeared in feature films like Bruce Almighty, Custody, and 15 Minutes of Fame.

An Indianapolis native, he would later live in Los Angeles, California.

In Hell on Wheels, he starred opposite Anson Mount, Colm Meaney, and Robin McLeavy.

Dohn Norwood Is A Member Of