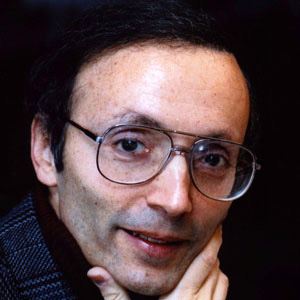 A bestselling author and screenwriter, he is famous for the 1970 novel, Love Story, which was adapted into a hit film of the same title. He is also known for his screenplay for the Beatles' 1968 film, Yellow Submarine.

He grew up in Brooklyn, New York, and later received his undergraduate and graduate degrees from Harvard. He published his first academic work, Roman Laughter: The Comedy of Plautus, in 1970.

He was professor of Greek and Latin literature at Harvard University, Yale University, and Princeton University.

He was the son of a New York rabbi. He had two daughters with his wife, Karen James.

He wrote Love Story, the film version of which starred Ali MacGraw.

Erich Segal Is A Member Of