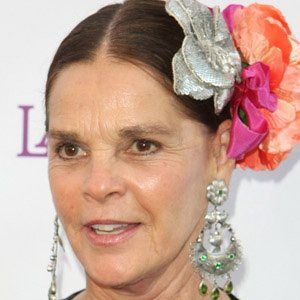 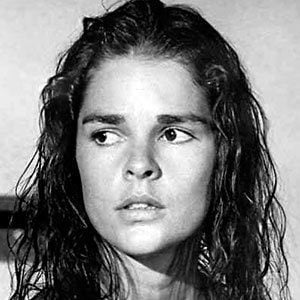 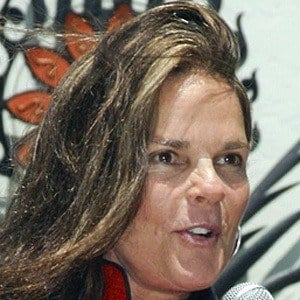 She played a dying girl named Jenny Cavilleri in the 1970 film Love Story, and also appeared in Convoy, The Winds of War, and The Getaway.

She worked as a photographic assistant at Harper's Bazaar magazine.

She was first noticed in 1969 film Goodbye, Columbus before she hit fame acting alongside Ryan O'Neil.

She married Robert Evans in 1969; the couple had a son Josh in 1971 and divorced the following year.

Ali MacGraw Is A Member Of