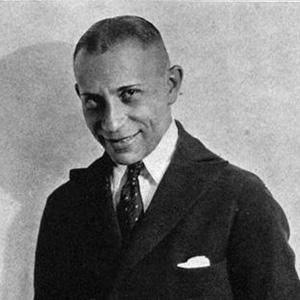 He began his Hollywood career as a consultant on German fashion and culture.

He famously said, "In Hollywood, you're only as good as your last picture."

His parents are Benno Stroheim and Johanna Bondy.

Like Billy Wilder, he moved from his native country of Austria to try his luck in Hollywood.

Erich Von Stroheim Is A Member Of