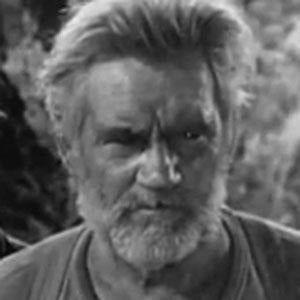 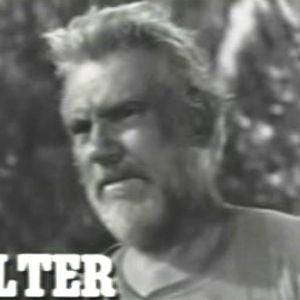 Academy Award-winning actor who starred in Yankee Doodle Dandy in 1942 and The Treasure of the Sierra Madre in 1948. His other films include The Sign of the Cross and Julius Caesar.

He grew up in Toronto, Ontario where he did construction work while attending the Shaw School of acting.

He sang, recorded and released the Kurt Weill-Maxwell Anderson song, "September Song" for the 1938 Broadway production of Knickerbocker Holiday. The song became a bestseller.

He was married to Ninetta Sunderland until his death in 1950. His son, John Huston and granddaughter, Anjelica Huston both became Academy Award-winning actors.

Walter Huston Is A Member Of