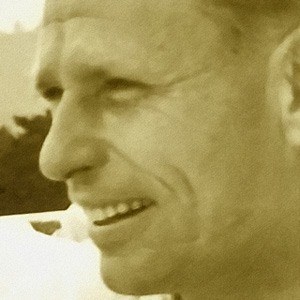 Legendary test pilot who became the first man to fly a jet aircraft and - two days later - a liquid-fueled rocket.

His preliminary flights on rocket-propelled aircraft were less than successful. Often, his test plane's fuselage caught on fire.

He was kidnapped near the end of WWII by Russian army officers and was forced into a Siberian labor camp.

His biography, "The First Jet Pilot: The Story of German Test Pilot Erich Warsitz," was written by his son.

Kurt Tank was another pioneering German test pilot in the 1930s.

Erich Warsitz Is A Member Of