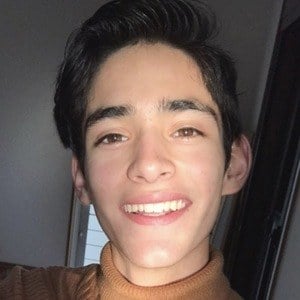 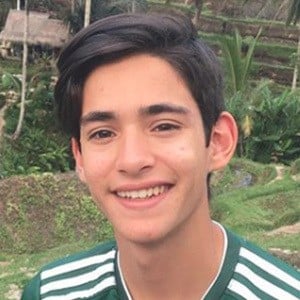 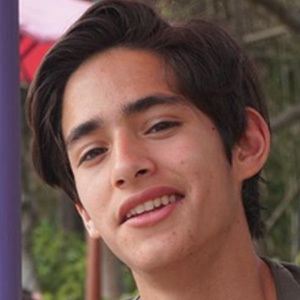 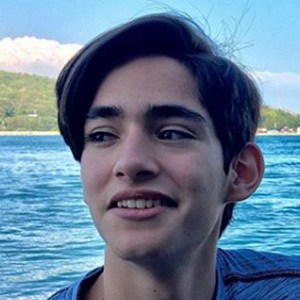 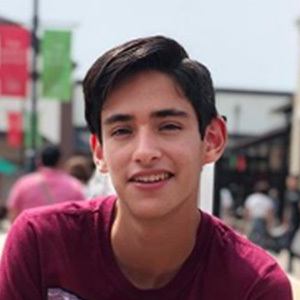 Mexican YouTube star who is best known as a member of the YouTube group Los Bffies. He has posted lifestyle and comedy videos to his channel.

He first posted to his YouTube channel in July 2016.

He has earned more than 650,000 subscribers on his Los Bffies channel. He is also popular on TikTok with over 700,000 hearts on his erick_brondo account.

While he is Mexican, he has lived in Nagoya, Japan. He has a sister named Aiko.

He is a popular Mexican YouTuber along the same lines as Oscar Morales.

Erick Brondo Is A Member Of