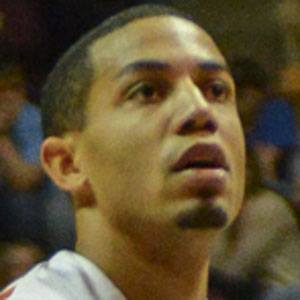 Point guard who made his professional debut in 2013 for Italy's Montepaschi Siena.

He was a college star at Virginia Tech, where he led the NCAA in scoring in 2013.

He was selected 46th overall in the 2013 NBA draft by the Utah Jazz, and promptly traded to the Denver Nuggets, who shelved him in Italy for further experience.

He was born in Inglewood, California, and raised in Winchester, Virginia.

He was the first player since Len Bias to win ACC Player of the Year while competing for a losing team.

Erick Green Is A Member Of