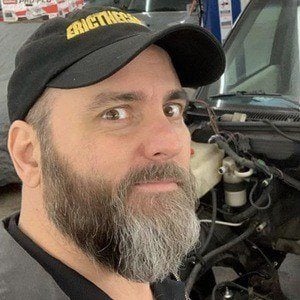 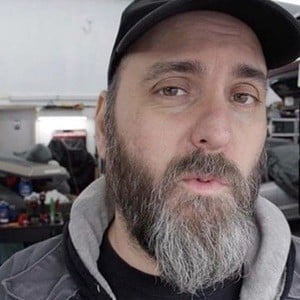 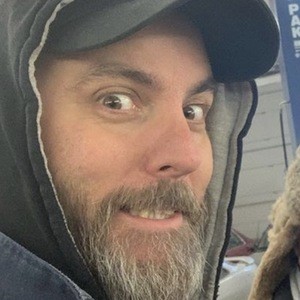 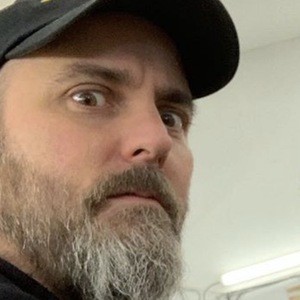 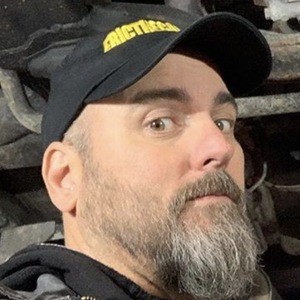 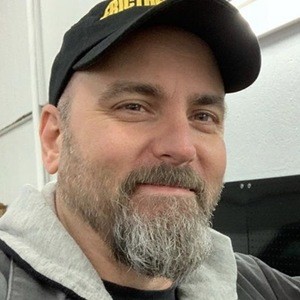 DIY YouTuber who specializes in the art of auto repair. His channel has accumulated more than 1.5 million subscribers thanks to videos such as "Quick Tip- Throttle Cleaning" and "How To Replace a Front Wheel Drive Axle."

He spent a lot of time drawing in his room as a result of being grounded a lot as a teenager. His drawing expanded into painting and sculpting, and he even won some art contests.

He had a number of odd jobs through his life such as making fake trees for shopping malls and painting houses. He would eventually attend Rosedale Technical Institute to hone in his automotive knowledge.

Born in Western New York, he would move around a lot through his life. He became a father when he was 19 years old.

He and fellow YouTuber Tim Burton both specialize in car content on their respective channels.

EricTheCarGuy Is A Member Of