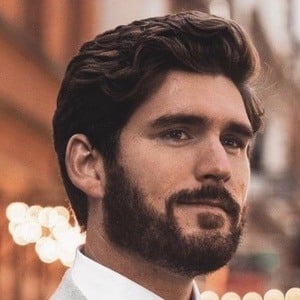 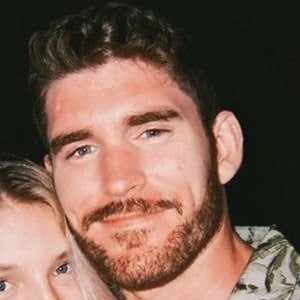 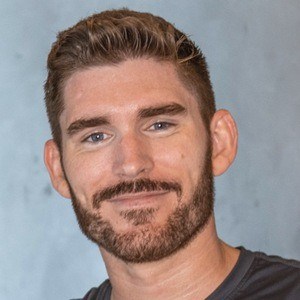 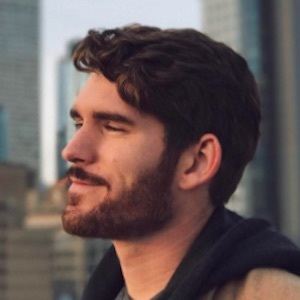 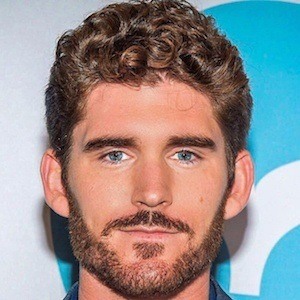 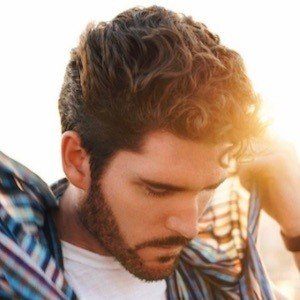 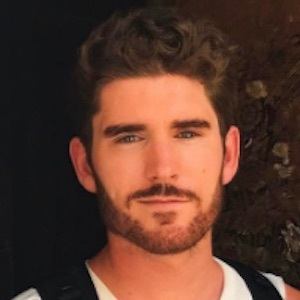 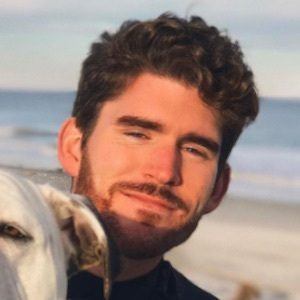 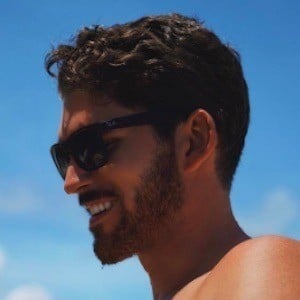 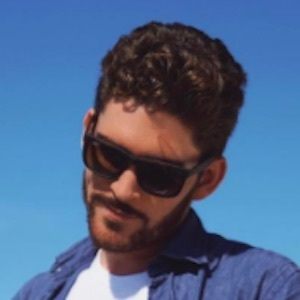 Adventure enthusiast and vlogger known for his self-titled channel, where he documents his travels, life in the big apple, and personal milestones. His channel has over 1.7 million subscribers. As a model, he signed with Ford Models in New York City.

He graduated with a Bachelor of Arts in Communications and Theater from Northeastern University in 2013.

He has been featured by WWD, GQ and Conde Nast Traveler. He created his YouTube channel in March of 2012, but did not begin uploading his own content until September of 2014, beginning with "New York City Apartment Tour."

Born in New Jersey, he would later live in New York City. He was in a relationship with YouTuber Hanna Coleman that began in 2019.

In 2019, he featured Australian actor Chris Hemsworth in a workout video on his YouTube channel.

Erik Conover Is A Member Of