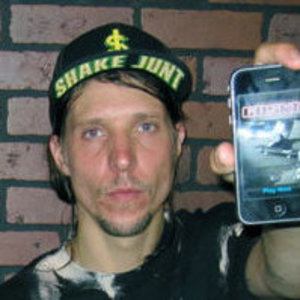 Professional skateboarder and co-owner of Deathwish, a skateboarding brand that is part of the Bakerboys Distribution company.

He was born in Anchorage, Alaska, but he grew up in Tempe, Arizona.

He raised a son named Julius.

He appeared in the movie "Little Birds," starring Juno Temple.

Erik Ellington Is A Member Of