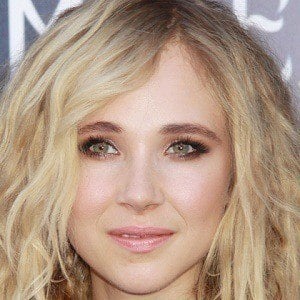 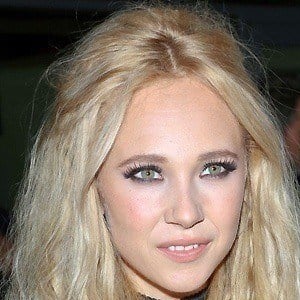 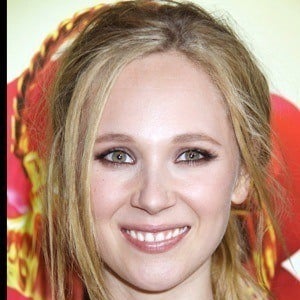 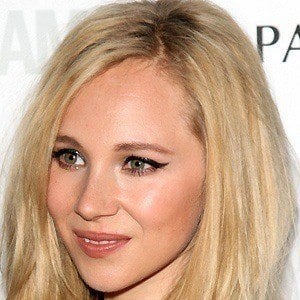 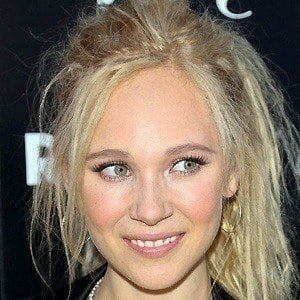 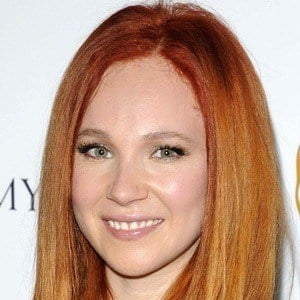 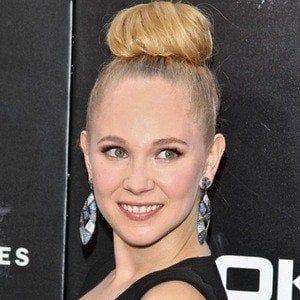 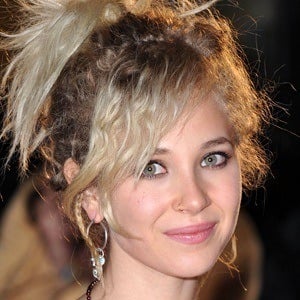 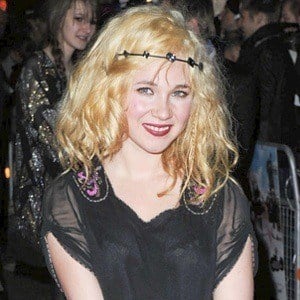 Child actress turned rising star who gained fame for her roles in Atonement and The Dark Knight Rises. Her other credits include Afternoon Delight, Maleficent, and The Other Boleyn Child. In 2018, she began starring as Veronica in Bravo's Dirty John.

She made her acting debut in the film Vigo: Passion for Life, which was released in 1997.

She auditioned for the role of Luna Lovegood in the Harry Potter film series.

She was in the film Wild Child, which starred Emma Roberts.