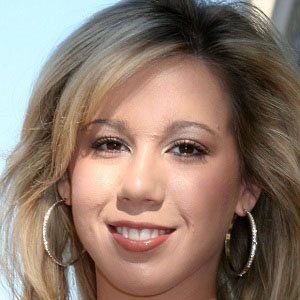 Country singer who was crowned the winner of the country music reality singing competition Nashville Star in 2005. She released her self-titled debut album, which hit the Top 5 on the Top Country Albums chart, later that year.

She was raised in Mt. Juliet, Tennessee and graduated from Wilson Central High School in 2005.

She became the youngest-ever winner of Nashville Star and was also the first female to win the show.

She married Steven Vastola in 2013.

She and Chris Young are both winners of the USA Network's Nashville Star.

Erika Jo Is A Member Of