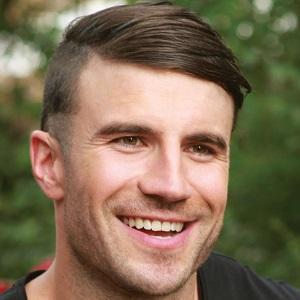 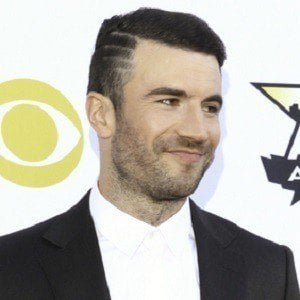 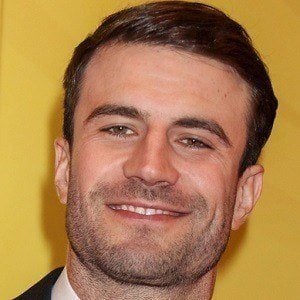 Former college football quarterback at Middle Tennessee State University and the University of Alabama at Birmingham whose EP X2C charted at #5 on the US Country album chart.

He briefly signed with the Kansas City Chiefs after his college ball days were over.

He has had charting singles by the names of "Raised on It" and "Leave the Night On." He performed on Dick Clark's New Year's Rockin' Eve in 2019.

He was born in Cedartown, Georgia to Allen and Joan Hunt. His family moved to Nashville, Tennessee. He has two younger siblings. In 2017, he married Hannah Lee Fowler. Hannah filed for divorce in February 2022, however Fowler called off their divorce mid-pregnancy. Hannah gave birth to their daughter Lucy in May 2022.

He co-wrote the Kenny Chesney single "Come Over."

Sam Hunt Is A Member Of