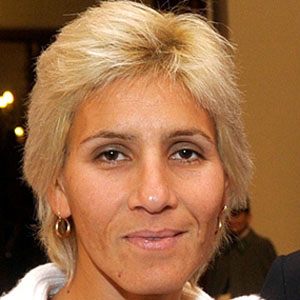 She rose to prominence after her breakout performance at the South American Junior Championships in Athletics in 1994.

She was born in Quinta Normal in Chile.

She and soccer player Marcelo Salas are Chilean athletes.

Erika Olivera Is A Member Of