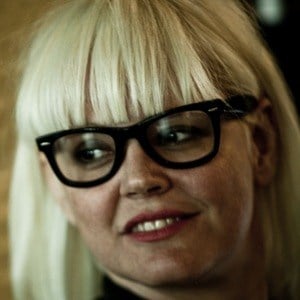 Fashion journalist and consultant who is widely recognized throughout Brazil's fashion industry. In 2014, she was named one of FFW Fashion Forward's 50 most fashionable Brazilians.

She began her career writing for the newspaper Folha de S. Paulo.

She has acted as a judge on the reality TV series Brazil's Next Top Model.

She was a judge on Brazil's Next Top Model which was created by Tyra Banks.

Erika Palomino Is A Member Of